"We basically have three choices: mitigation, adaptation and suffering. We�re going to do some of each. The question is what the mix is going to be. The more mitigation we do, the less adaptation will be required and the less suffering there will be." - John Holdren

"The research community provides much information to support discussions on 'dangerous climate change'. Recent observations show that societies and ecosystems are highly vulnerable to even modest levels of climate change, with poor nations and communities, ecosystem services and biodiversity particularly at risk. Temperature rises above 2oC will be difficult for contemporary societies to cope with, and are likely to cause major societal and environmental disruptions through the rest of the century and beyond." -- Synthesis Report from the Climate Change Congress (2009)

"Climate change is occurring, is caused largely by human activities, and poses significant risks for, and in many cases is already affecting, a broad range of human and natural systems. Individually and collectively, these changes pose risks for a wide range of human and environmental systems, including freshwater resources, the coastal environment, ecosystems, agriculture, fisheries, human health, and national security, among others." -- U.S. National Research Council (2010)

Unfortunately, the equilibrium global surface air temperature change due to a doubling of CO2 from 280 ppm (pre-Industrial Revolution) to 560 ppm is likely to be in the range 2 to 4.5oC with a best estimate of about 3oC, and is very unlikely to be less than 1.5oC (Knutti and Hegerl, 2008; IPCC, 2007). As this section of Web pages will reveal, 3 oC will have serious negative consequences for life on this planet.

Topics below may be forthcoming:

I highly recommend the following resources which were used extensively in this section of the Website: 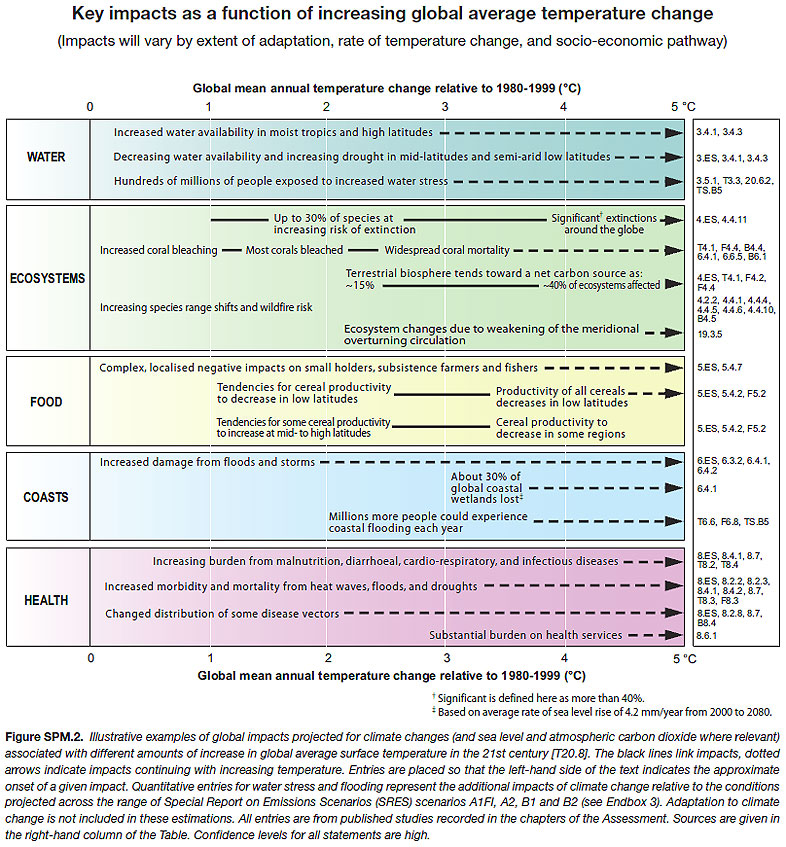 Figure 3 (IPCC, 2007) shows the possible impacts of climate change due to changes in extreme weather and climate events.

Fig. 3: Impacts of climate change due to changes in extreme weather & climate events