On December 18, 1959, Suffolk County Community College of the State University of New York was founded under the administration of a nine-member board of trustees, five appointed by the then County Board of Supervisors and four by the Governor of the State of New York.

As the College began to grow, the Board of Supervisors of Suffolk County provided a 130-acre site in Selden for a permanent campus. Six buildings on the site were renovated and converted, equipment necessary for the operation of the College was obtained, and in August 1961 the College occupied what was later to be known as the Ammerman Campus, renamed in honor of the College’s founding president, Dr. Albert M. Ammerman.

The second year of operation opened with over 1,400 full- and part-time students. In June 1962, the College held its first commencement exercises, at which 42 graduates received associate degrees. Two other permanent campuses were opened – the Michael J. Grant Campus in Brentwood in 1974 and the Eastern Campus in Riverhead in 1977. 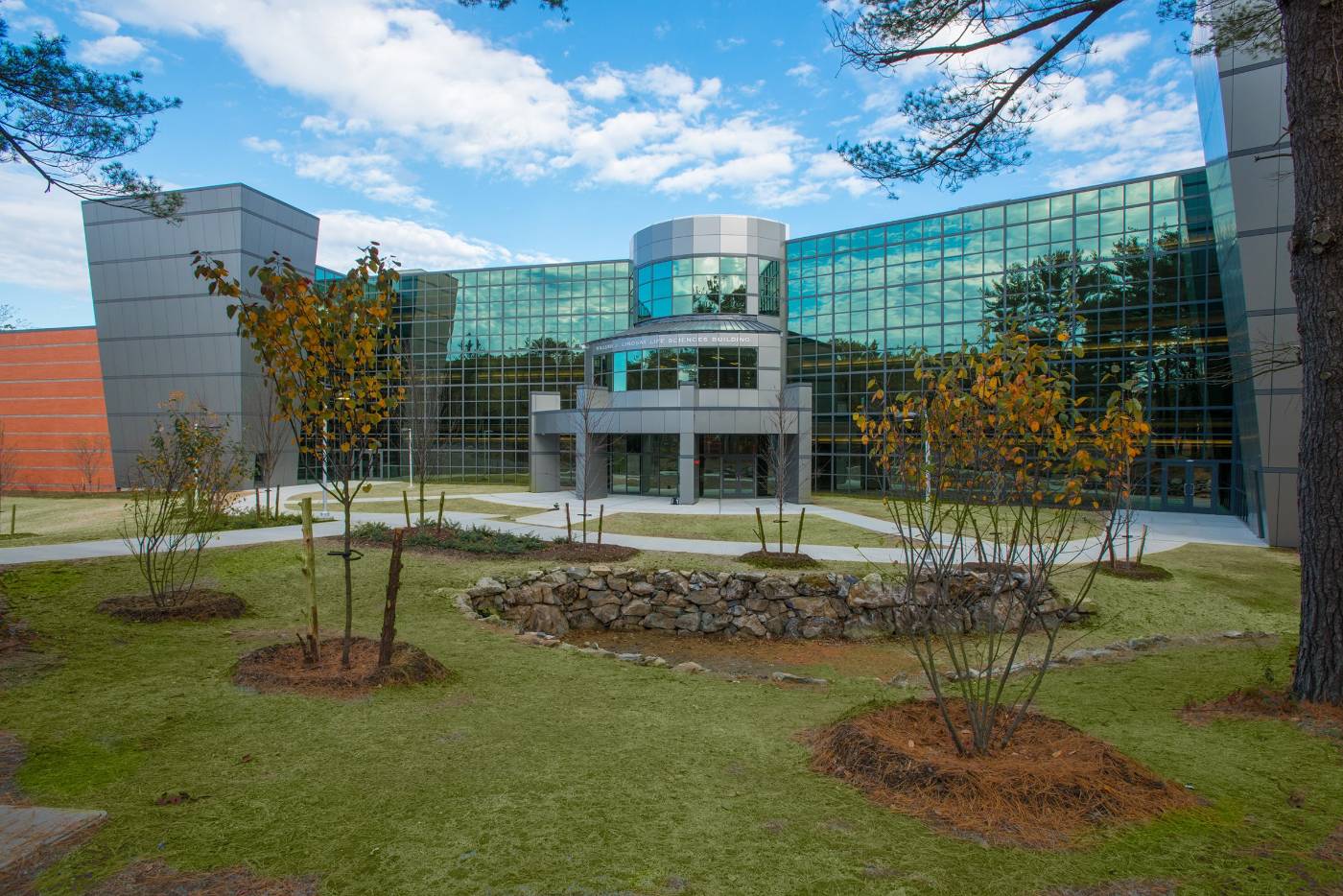 The Michael J. Grant Campus occupies a site of 207 acres with 15 academic, administrative and auxiliary buildings, including an 110,000-square-foot building which houses classrooms, laboratories, and a theatre. A 277,000-square-foot complex, which houses the Suffolk County Police Academy, a pool, field house, fitness center and health technology wing, opened in 2000. 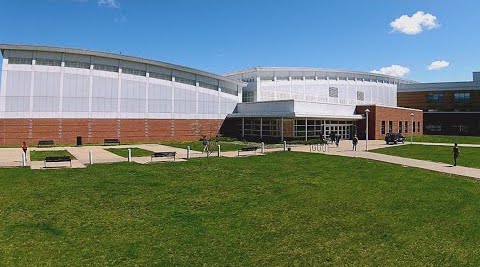 In September 2009, the College opened the Workforce Development and Technology Center. This 18,000-square-foot building is LEED Gold Certified by the U.S. Green Building Council and includes state-of-the-art laboratories, classrooms and office space.

As part of our partnership with Long Island University, a new modular building was completed in 2016 on the Michael J. Grant Campus.

In 2017, the College completed construction on a 74,200-square-foot Learning Resource Center, which includes traditional library functions as well as a 100-seat lecture hall, the Academic Tutoring Center, the Writing Studio, meeting space and a Teaching Learning Center.

The College is also developing a new Renewable Energy/STEM Center on this campus. This facility will be the cornerstone of new academic initiatives (both credit and non-credit) being developed in Energy Management, Alternative Energy Technologies, Sustainability Studies as well as Cybersecurity and other STEM disciplines. Design, construction, equipment planning and curriculum development for new academic programming is expected to be completed in 2021.

In March 2011, the College opened the Montaukett Learning Resource Center, a 40,000-square-foot building, at the center of the Eastern Campus. The facility includes a state-of-the-art library, a large lecture hall, computer classrooms, a multi-media room, the Academic Skills Center, gallery space and varied learning spaces for students to pursue collaborative and independent study.

Also on the Eastern Campus, the College offers a 40,214-square-foot Health and Wellness Center. The Center opened in 2020 and contains a pool, a gymnasium, strength training and a rock climbing wall.

A Leader in Education 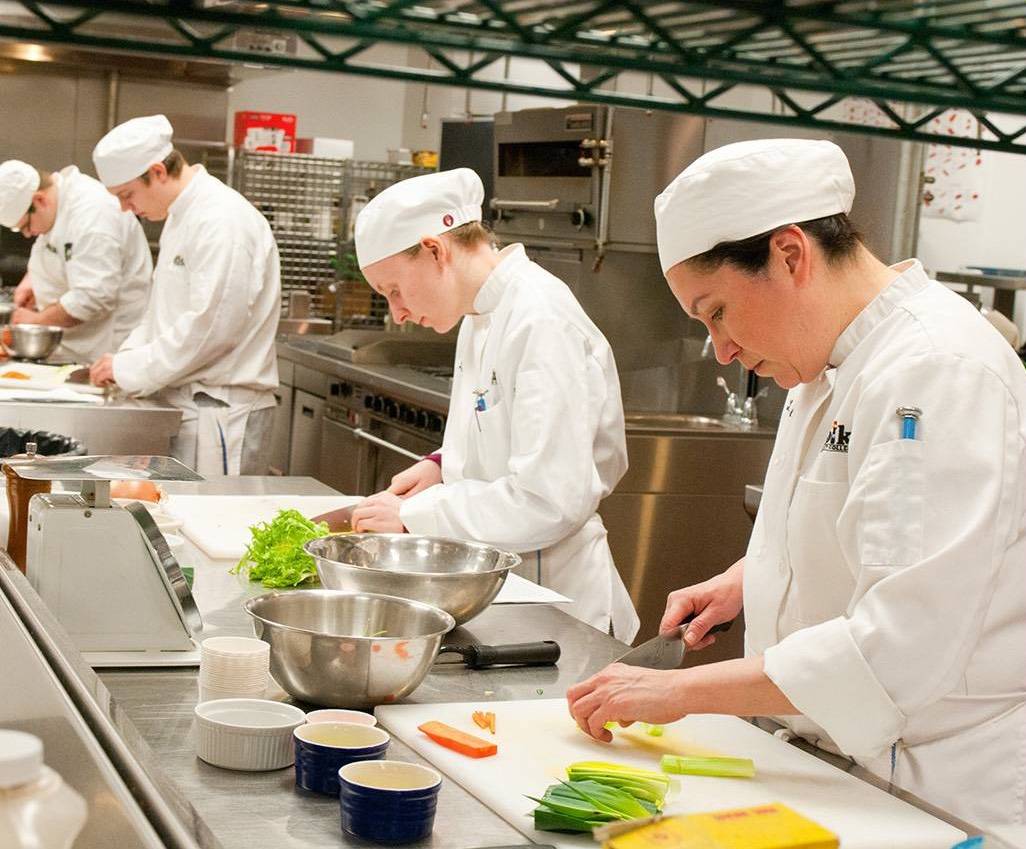 Suffolk County Community College is the largest community college in the State University of New York (SUNY) system, enrolling approximately 25,000 students. It offers more than 100 degree and certificate options in business and legal studies; communications and the arts; computer science, engineering and technology; culinary arts and hospitality management; health, community and human services; education; liberal arts and sciences. The original full-time faculty of fewer than a dozen has grown to more than 460. By May 2020, the College had over 130,000 alumni.

Each year, Suffolk County Community College prepares students to enter the workforce upon graduation in such marketable areas as medical records, physical therapist assistant, paralegal, nursing, culinary arts and many other fields. Other students transfer to four-year colleges and universities to complete their baccalaureate degree. Suffolk graduates have gone on to study at institutions such as Columbia, Harvard, Cornell, New York University and the University of North Carolina at Chapel Hill, as well as institutions within the State University of New York.